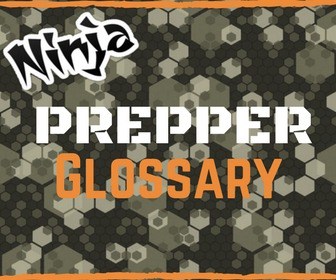 As I venture into the world of prepping as a complete beginner I very quickly found that I was slightly overwhelmed by the terms and acronyms used by preppers and survivalists. So first step was to put them down in a prepper glossary so I can refer back to when needed.

You’ll notice MANY of the terms are acronyms – which I have found there are lots.  It’s a work in progress so if you have any to add, feel free to let me know and I’ll add to the list.

Prepper – A Prepper is someone who prepares for unusual, life changing events and/or catastrophes.  By preparing for these scenarios it gives the prepper peace of mind for themselves and their family. The level of involvement and passion in the prepper lifestyle may vary but inevitably they strive in the aim to live off the grid and be self-sufficient.

P-repare for any natural or man made disaster.

P-ack like you won’t have supplies for a year.

R-emember to always have hope!

SHTF – Shit Hits The Fan …. essentially when there’s an event that causes mass chaos and action needs to be taken.

Bugging out – Moving to a safer location when you are faced with danger and uncertain circumstances at home.

Bugging in – conversely this is hunkering down and staying put as opposed to risking any form of travel o exposure.

BOB – Bug out bag. Probably the most discussed thing in prepping circles. What do you have in yours – here’s what’s in mine is super common.

BOL – Bug out location. Where you would go to get away and be safe when there is a society altering event.

BOV – Bug out vehicle. Self explanatory really but a vehicle you have ready to use when disaster strikes. There is often lots of planning that goes into the preparation of such vehicles it can carry lots of vital survival equipment and vital supplies.

EDC – Every day carry. This often refers to a gun or knife, something that you always have on you wherever you go.

MRE – Meals ready to eat. Use by the US Military they are meals that are single portioned, lightweight and designed to be able to be consumed without the aid of any cooking facilities.

Sheeple – People herded like sheep by the Government. These people don’t question authority, they don’t prepare and are considered the first to perish in the event of a disaster.

WROL – Without rule of law.

INCH – I’m not coming home. Often used to categorize gear used for this circumstance. For eg an INCH tent

ELE – Extinction level event. Just as nasty as it sounds – an event that threatens the continuation of the human species. 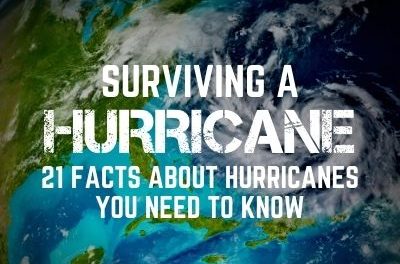 Surviving a Hurricane – 25 Facts you Should Know

9 vegetables you’ll need to grow when the SHTF 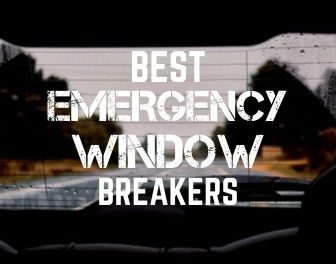 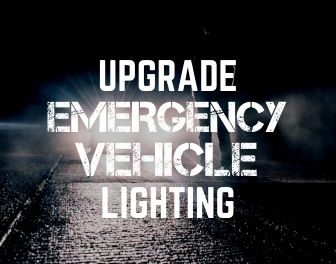 Upgrade your vehicle with the best emergency-SHTF lighting