What is a solar reflector oven? Why do you need one! 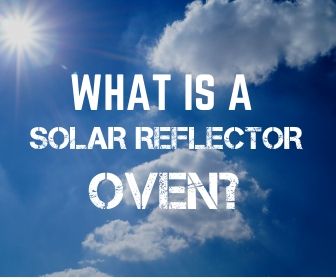 What are solar reflector ovens? Why do I need one!

Don’t you hate it when you get a power outage? A cable comes down, or a transformer blows and there you are unable to cook a hot meal. It happened to me the other day and I was not amused. It took 30 hours to restore the service.

As I sat eating a bag of chips it made me wonder what would happen if there were some kind of disaster and a more permanent power outage occurred. As things stood I would be in big trouble. So I decided to investigate solar reflector ovens as I figured in a real disaster camping gas cylinders would be hard to get hold of. I wanted total independence.

What is a solar reflector oven and how does it work?

Solar reflector ovens are devices that we can use to cook all kinds of food. This might be beans, rice, meat, vegetables, and so on. We can choose the way we cook it from bake, stew, fry, and steam. So it is a pretty versatile piece of kit to have around.

You may be thinking that sunlight is not really that hot and how can it be powerful enough to actually cook our food. Sure it feels warm when it shines on our skin, but obviously it’s not cooking us, so how does it cook the food?

There are four types of solar reflector ovens and they all work on the same basic principle. They take the heat from the sun and trap it and/or magnify it so that the temperature in that spot far exceeds the ambient air temperature.

What is a solar oven used for?

Box Style solar reflector ovens can be used for camping, but they are usually very big and can be heavy to carry so the primary use is in disaster relief. They are not expensive and can operate just using the sun. Perfect for when there is no power available. The fact that they are large and heavy does not matter because once set up in a static position you do not have to move them. It is better to look at panel or parabolic models for camping use.

They are also perfect for the situation I described at the beginning of this article, as a backup cooker for those times when the grid lets us down. Keeping one at home is a great idea and the weight and size is not a problem

What are the four types of solar reflector ovens?

Can a solar reflector ovens work on a cloudy day?

Yes, you can use a solar oven on a PARTLY cloudy day. You are going to need some sunshine to reach the oven and it will greatly increase cooking times. If this could be a problem where you live I would suggest that you consider the sun oven (see below).

How long does it take to cook things in a solar oven?

Obviously the time taken to cook food will vary according to the ambient temperature outside, the amount of sunshine, which type of solar oven, and what food you are cooking.

For example we can take curried sausages, potatoes, and Brussel sprouts. We will use this as our test food.as it seems a substantial meal. We are going to cook all of this in one pot. (the ideal type of meal for a solar oven). This meal would take about ten minutes to prepare and on average three hours to cook. This one-pot meal does not need constant supervision and this makes it so very easy.

It is not so easy to cook a meal like this in an evacuated tube oven as you have to fit everything into the tube, but it is possible, and the cooking time would be reduced.

Typhoons, earthquakes, flooding, camping trips, saving money on electricity bills, and when the grid lets you down. These are all valid reasons to use solar reflector ovens.

Who knows what may happen in the future and unless you prepare for your family’s needs now you are leaving yourself vulnerable. Solar Ovens are a practical, cost-saving, cooking facility that you can leave set up in your property so that you can even use it on a daily basis if you want, slashing your electricity costs and paying for the purchase very quickly. 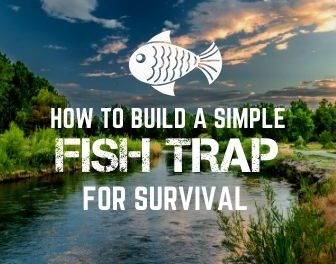 7 Reasons why pepper spray is must have SHTF item

9 vegetables you’ll need to grow when the SHTF 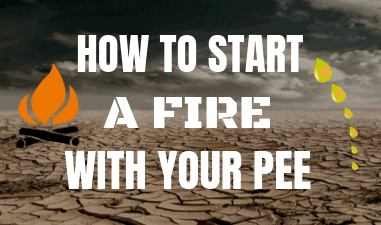 How to Start a Fire with your Pee